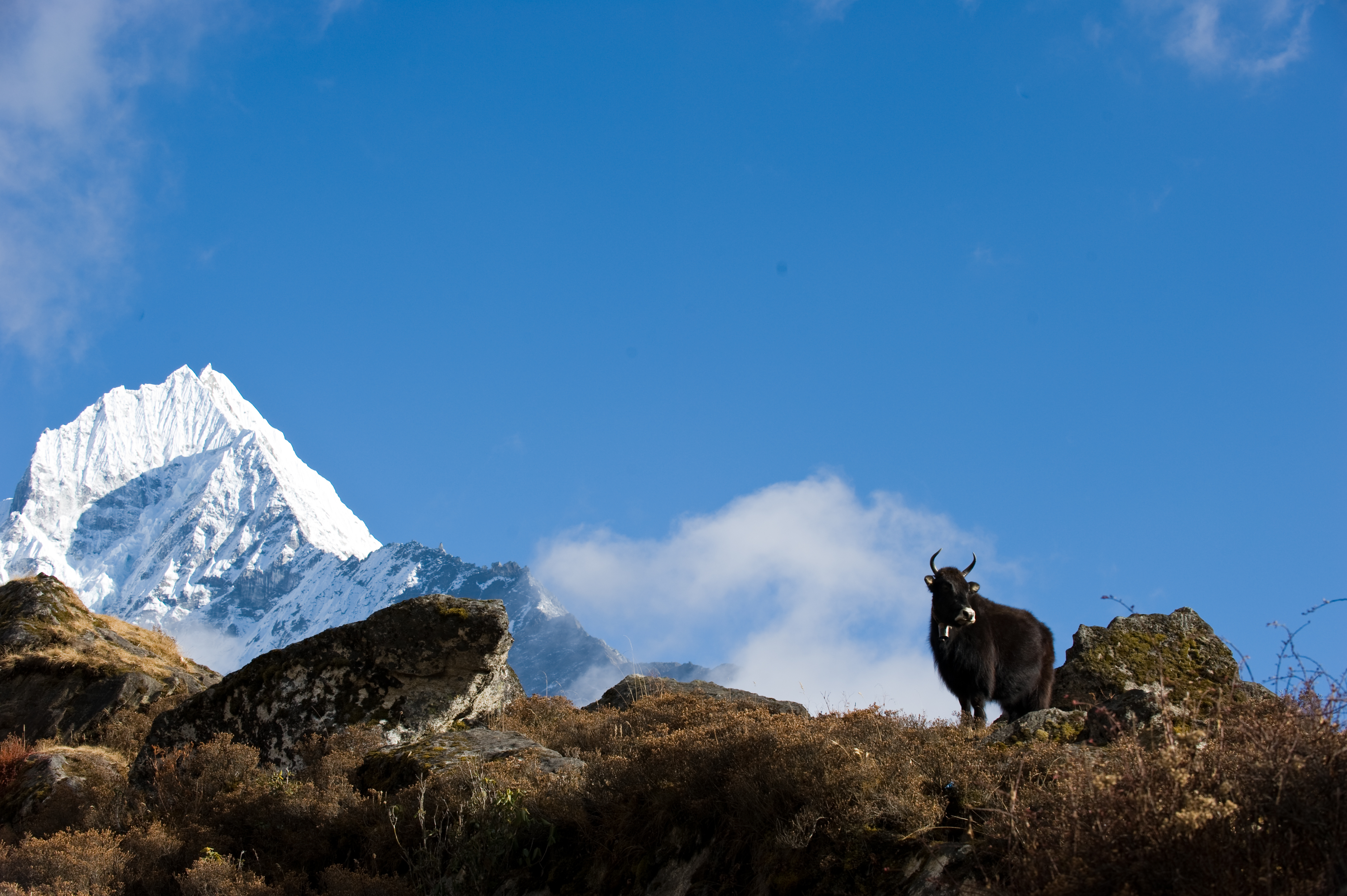 These are the recent uploads to HimalDoc. Use the search or browse functions to discover more resources.

Rangeland resource and use assessment protocol

Proceedings of the regional workshop on ‘exploring opportunities for transboundary collaboration on large cardamom value chain in the Kangchenjunga Landscape’, 22–23 May 2019, Phungling, Taplejung, Nepal

These are highlights of flagship publications or publications based on events or international days such as World Environment Day.

This open access volume is the first comprehensive assessment of the Hindu Kush Himalaya (HKH) region. It comprises important scientific research on the social, economic, and environmental pillars of sustainable mountain development and will serve as a basis for evidence-based decision-making to safeguard the environment and advance people’s well-being. The compiled content is based on the collective knowledge of over 300 leading researchers, experts and policymakers, brought together by the Hindu Kush Himalayan Monitoring and Assessment Programme (HIMAP) under the coordination of the International Centre for Integrated Mountain Development (ICIMOD). This assessment was conducted between 2013 and 2017 as the first of a series of monitoring and assessment reports, under the guidance of the HIMAP Steering Committee: Eklabya Sharma (ICIMOD), Atiq Raman (Bangladesh), Yuba Raj Khatiwada (Nepal), Linxiu Zhang (China), Surendra Pratap Singh (India), Tandong Yao (China) and David Molden (ICIMOD and Chair of the HIMAP SC). <p><p> This First HKH Assessment Report consists of 16 chapters, which comprehensively assess the current state of knowledge of the HKH region, increase the understanding of various drivers of change and their impacts, address critical data gaps and develop a set of evidence-based and actionable policy solutions and recommendations. These are linked to nine mountain priorities for the mountains and people of the HKH consistent with the Sustainable Development Goals. <p><p> This book is a must-read for policy makers, academics and students interested in this important region and an essentially important resource for contributors to global assessments such as the IPCC reports.

Industry under the open sky: An exploration of the political economy of brick making in Nepal

To gain a nuanced understanding of the political economy of brick making, this study examines the brick sector at three levels: kiln, local and national level. At the lowest level is the brick factory, which includes brick kiln workers, labour suppliers, brokers, and owners. The local level comprises brick kiln owners, transporters, the local government and other stakeholders, and the relations and power dynamics between them. At the national level, the study analyses relationships between government bodies (ministries and line agencies, revenue office), the national brick kiln association, financial institutions, non-governments actors, activists, and policy makers. The study has identified the following major actors at the three different levels.

This resource book provides the broad framework and basic materials needed for developing an IRBM course, serving as a guide to understanding the natural environment and human systems of river basin components.

ICIMOD is known for its innovative and integrated approaches, and its Regional Programmes are oriented towards integrating knowledge, putting research into use, and delivering impacts. They focus on promoting transboundary cooperation, meeting capacity-building needs, and achieving strategic results. This section provides publications produced by ICIMOD’s six Regional Programmes and their respective Initiatives. 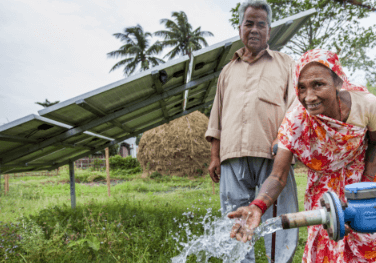 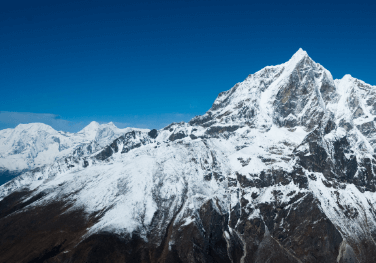 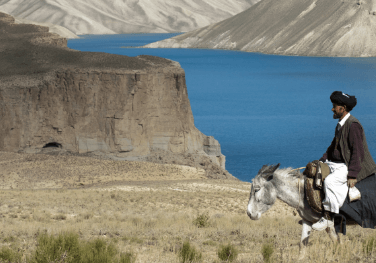 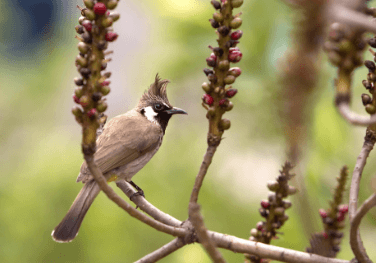 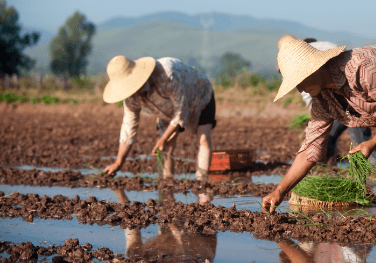 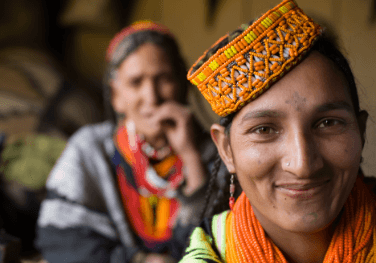 Browse through useful regional and global resources. Contents are given below.

HimalDoc is the central repository of ICIMOD knowledge products. It serves as an open-access knowledge portal for a wide range of publications related to climate, socioeconomic, and environmental change and sustainable development in the Hindu Kush Himalayan (HKH) region. Making these resources and data available through a single interface is crucial to further research, development, and policy making. HimalDoc stores knowledge crucial to protecting the pulse of the planet.

ICIMOD internal publications may be reproduced in whole or in part and in any form for educational or nonprofit purposes without special permission from the copyright holder, provided acknowledgement of the source is made. ICIMOD would appreciate receiving a copy of any publication that uses an ICIMOD publication as a source. ICIMOD publications may not be used for resale or for any other commercial purpose whatsoever without prior permission in writing from ICIMOD. The views and interpretations in this publication are those of the author(s). They are not attributable to ICIMOD and do not imply the expression of any opinion concerning the legal status of any country, territory, city, or area of its authorities, or concerning the delimitation of its frontiers or boundaries, or the endorsement of any product.

The Himalayan University Consortium (HUC) is an initiative under ICIMOD’s Regional Programme on Mountain Knowledge and Action Networks (MKAN). It seeks to improve collaboration among the HKH region’s universities and to promote centres of excellence on key topics relevant to the region. The aim is to build a dynamic mountain knowledge partnership among universities, ICIMOD, and regional member country partners to promote research and learning. HimalDoc aims to link HUC members’ libraries, making available an array of resources from across the region. A parallel search can be performed to search HimalDoc and HUC library resources together by selecting the HUC library from the browsing section under the “Parallel search” heading.