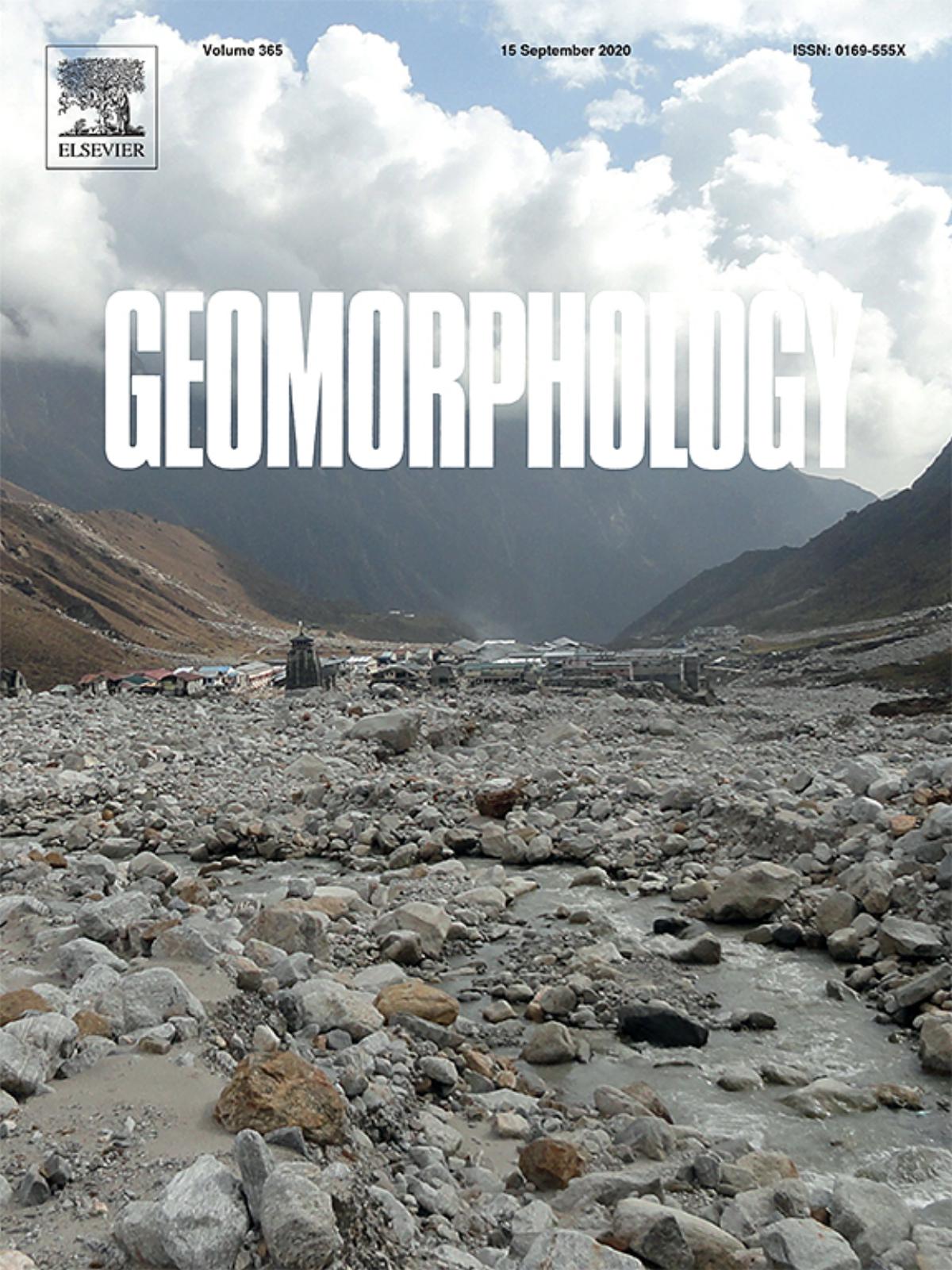 • Use of multi-decision making criteria for flood risk assessment in a GIS framework.

• About 67 % of the Kosi megafan is prone to flood hazard out of which 62 % falls in high risk zone.

Floods are one of the most devastating natural events that lead to enormous and recurring loss of life, properties, and resources around the globe. In India, floods remain a major hazard during the monsoon season in many parts of the country but most seriously in the flat and monotonous Gangetic plains in the Himalayan foreland. One of the most flood-prone rivers in India is the Kosi in north Bihar, eastern India, which also forms the largest active megafan in the world. The Kosi River is known as the “sorrow of Bihar” because of its anomalous behavior and the damage it causes due to frequent floods in this region. This study evaluates the flood hazard and flood vulnerability as separate entities and combines them to assess the flood risk in the Kosi megafan region. Geomorphological, hydrological, and socio-economic data have been integrated in a GIS framework using a multi-criteria decision tool called the Analytical Hierarchy Process (AHP) to generate a process-based flood risk map for 105 blocks (administrative units) of both Nepal and India (Bihar). Such maps should encourage soft engineering solutions for flood mitigation aimed at minimizing the consequences of flooding and reducing flood risks. This study has significant implications for developing measures and plans that will help government and relief agencies in the identification of flood-prone areas and for planning emergency management strategies in this region.