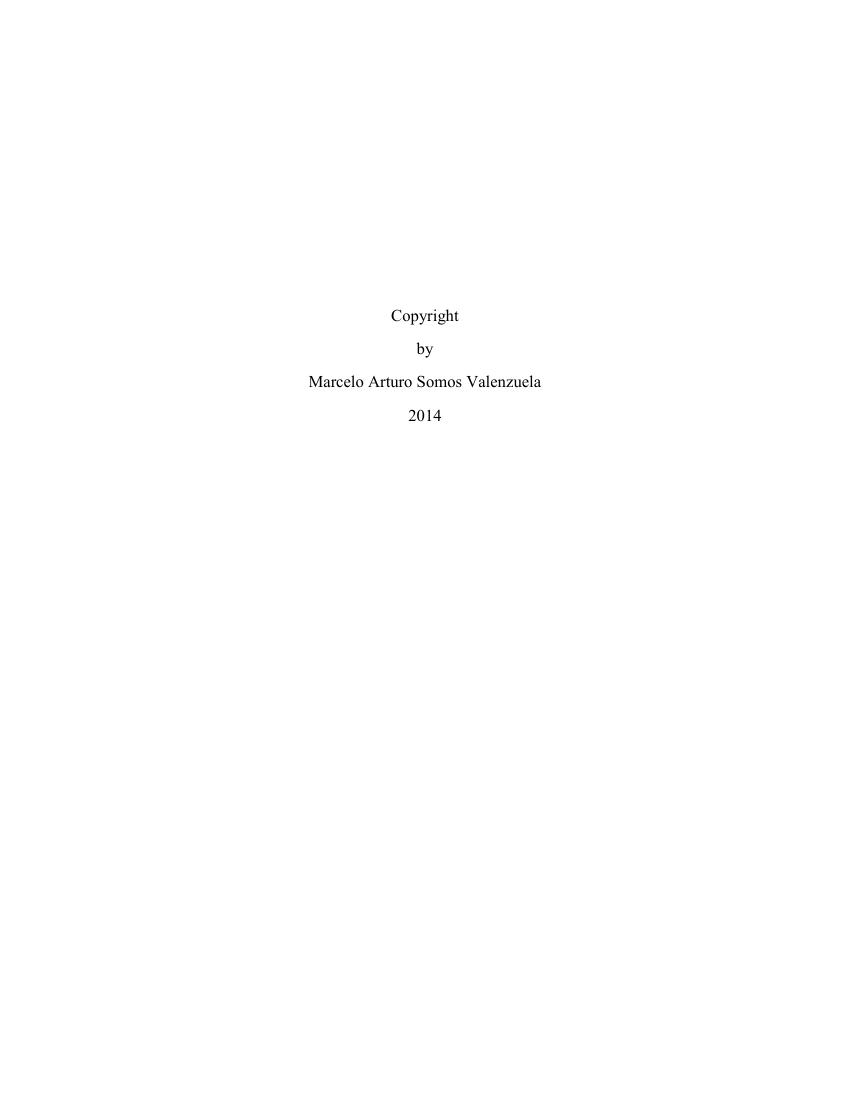 Glacial-dominated areas pose unique challenges to downstream communities in adapting to recent and continuing global climate change, including increased threats of glacial lake outburst floods (GLOFs) that have substantial impacts on regional social, environmental and economic systems increasing risk due to flooding of downstream communities. In this dissertation, two lakes with potential to generate GLOFs were studied, Imja Lake in Nepal and Palcacocha Lake in Peru. At Imja Lake, basic data was generated that allowed the creation of a conceptual model of the lake. Ground penetrating radar and bathymetric surveys were performed. Also, an inundation model was developed in order to evaluate the effectiveness of a project that seeks to reduce flooding risk by lowering the lake at least 3 meters. In Peru, a GLOF inundation model was created. Also, the vulnerability of the people living downstream in the City of Huaraz was calculated, and the impacts of an early warning system were evaluated. The results at Imja indicated that the lake deepened from 98 m in 2002 to 116 m in 2012. Likewise, the lake volume increased from 35.8 to 61.6±1.8 million m3 over the past decade. The GPR survey at Imjaand Lhotse-Shar glaciers shows that the glacier is over 200 m thick in the center of the glacier. The modeling work at Imja shows that the proposed project will not have major impacts downstream since the area inundated does not reduce considerably unless the lake is lowered by about 20 m. In Huaraz, the results indicate that approximately 40646 people live in the potentially inundated area. Using the flow simulation and the Peru Census 2007, a map of vulnerability was generated indicating that the most vulnerable areas are near the river. Finally, the potential number of fatalities in a worst case GLOF scenario from Lake Palcacocha was calculated to be 19773 with a standard deviation of 1191 if there is no early warning system and 7344 with a standard deviation of 1446 people if an early warning system is installed. Finally, if evacuation measures are improved the number reduces to 2865 with a standard deviation of 462.