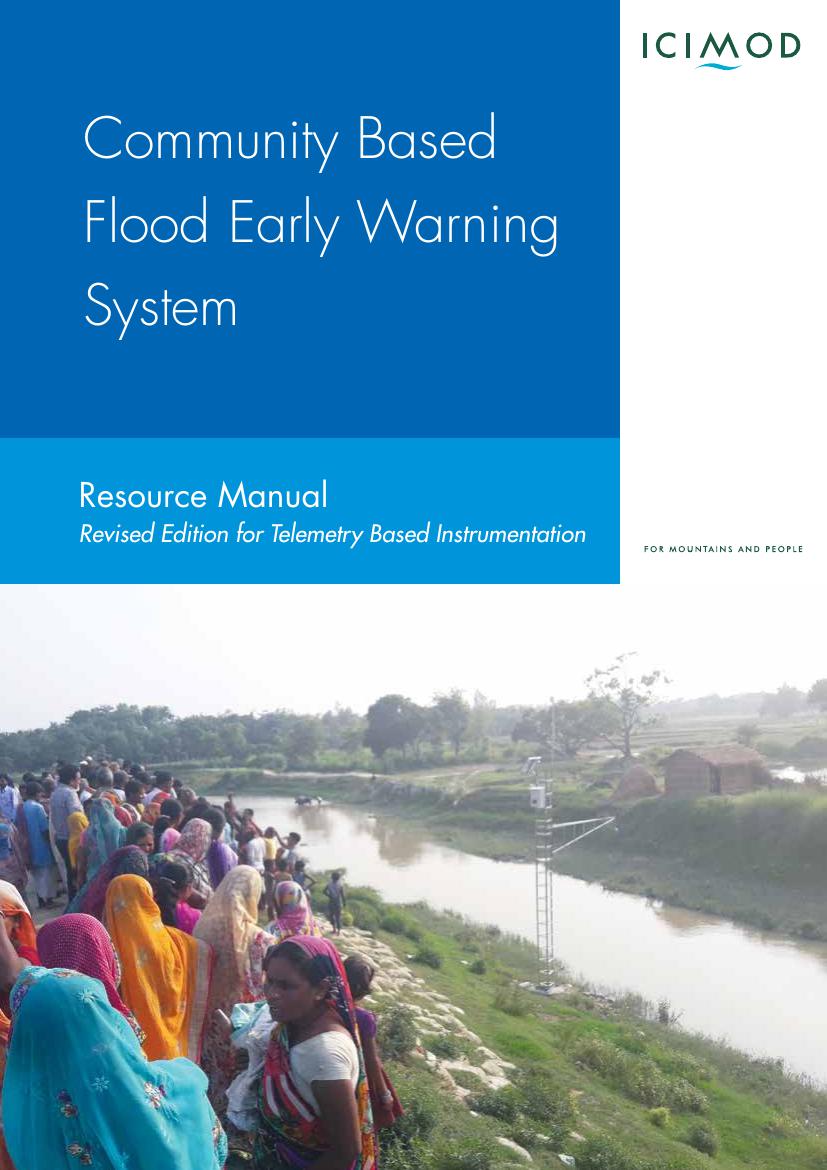 The Hindu Kush Himalayas (HKH) make up one of the most dynamic and complex mountain systems in the world. The region is known to be extremely fragile and prone to natural hazards, which are exacerbated by climate change. It is believed that climate change and other drivers of change have been gradually increasing the frequency and magnitude of extreme weather events and natural hazards in the region. Floods and flash floods are the major climate-induced hazards that threaten the lives and livelihoods of the downstream communities, particularly in the monsoon season. Such floods can be disastrous when it comes to small rivers and tributaries because they get less attention from the government and other agencies concerned. Early warnings are developed at the global, regional or national level to provide flood information. However, according to the Hyogo Protocol and the UNFCCC’s Special Report on Extreme Events and Disasters (SREX 2012), the main gap arises from the fact that the information does not reach the most vulnerable communities.