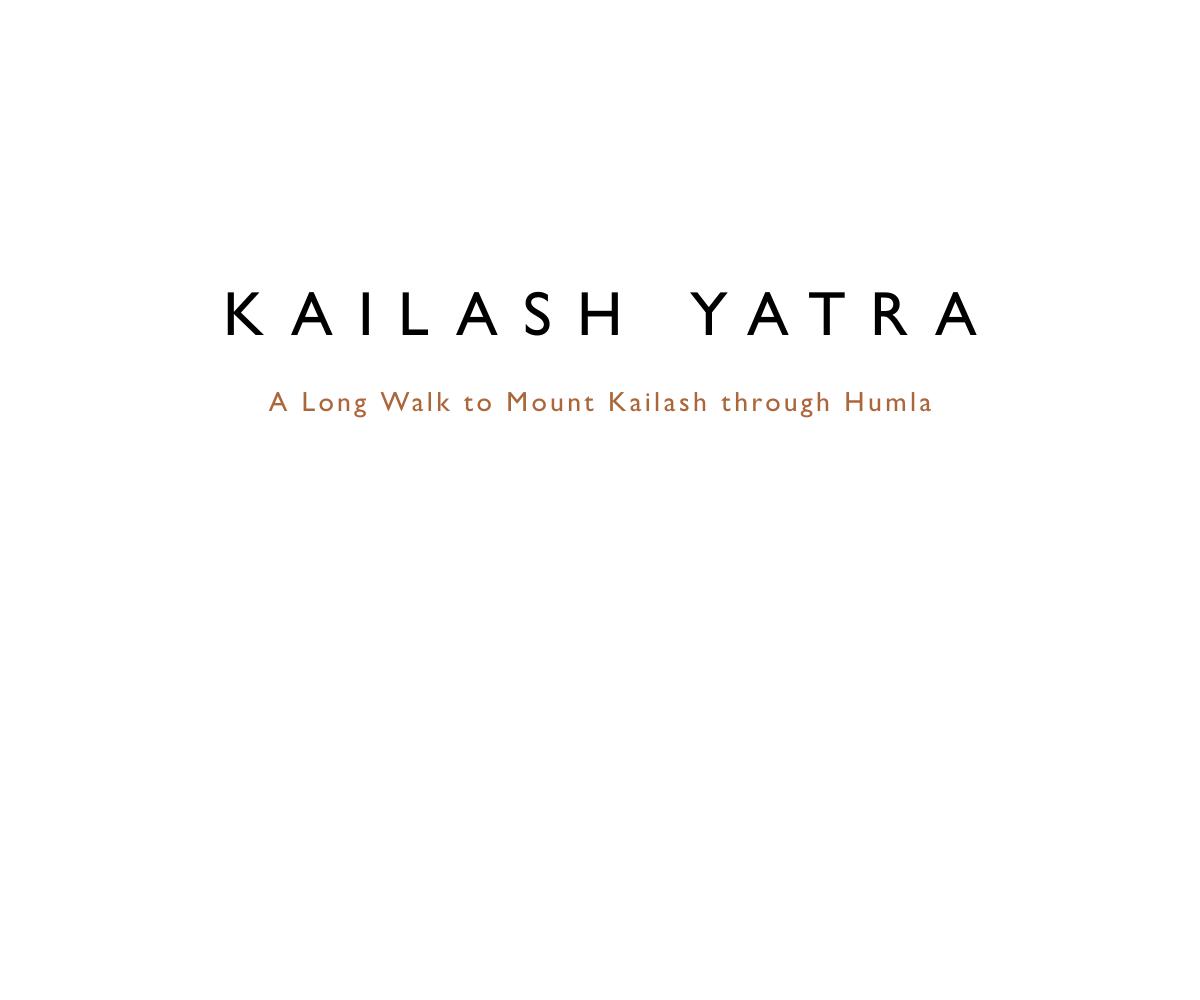 Kailash Yatra- A Long Walk to Mt . Kailash through Humla

Brief Information: <p><p>Mount Kailash is a holy mountain on the western edge of the Tibetan Plateau in China. Over recent decades, this eerily symmetrical mountain, holy to Bonpos, Buddhists, Hindus, Jains, animists and New Age seekers, has emerged as a globally important site for pilgrimage and tourism. This supremely holy mountain lies close to the point where the borders of north India and western Nepal meet China. What has been relatively little known to the general audience is the central role that transborder interdependence has played in shaping the lives, livelihoods and culture of the communities residing in these borderland regions, in the proximity of Kailash.<p><p>In the monsoon of 2016, an international team of social scientists, artists and members of the local community undertook a difficult 300-kilometre long trek from district Humla, western Nepal, into the Tibetan Autonomous Region, China. The aim was to document and understand the contemporary rhythms of livelihoods, material culture and perceptions of the sacred among the communities living along an ancient southern route to Mount Kailash, which had been in use for transborder trade and pilgrimage for several centuries. This book, studded with lush photographs, brings to life several individuals and scenes encountered during this expedition—stories of the past, of change, of aspirations, of the sheer beauty and vulnerabilities of life in one of the least accessible but most sacred corners of the world.