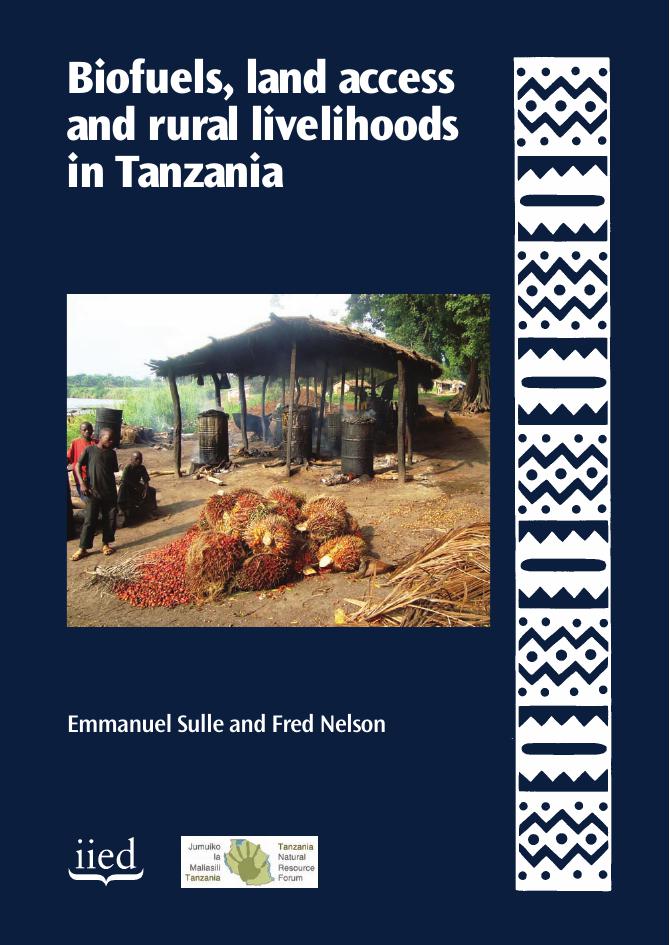 During the past several years, biofuels in rich countries have come to be regarded as an important option for reducing consumption of petroleum, which is a main policy goal as a result of recent high oil prices, energy security concerns, and global climate change. The use and development of alternative sources of energy are increasingly encouraged in western countries, and private and public sources of financial support for biofuels development have increased greatly. For African countries, this is leading to growing interest from western and Asian private investors in biofuels projects, as well as growing support from development partners for incorporating biofuels into government policies and development plans. For African countries which are non-oil producers, biofuel production has the potential to provide a substitute for costly oil imports which are one of the major uses of foreign exchange and sources of inflation in African economies, and to provide a new source of agricultural income in rural areas. Tanzania is one of the African countries which have seen a rapid increase in biofuel production and investment proposals during the past several years. The purpose of this report is to describe existing patterns of biofuel development and crop cultivation in Tanzanian rural areas in order to improve the understanding of how these various potential threats and opportunities from biofuels expansion are playing out in reality.