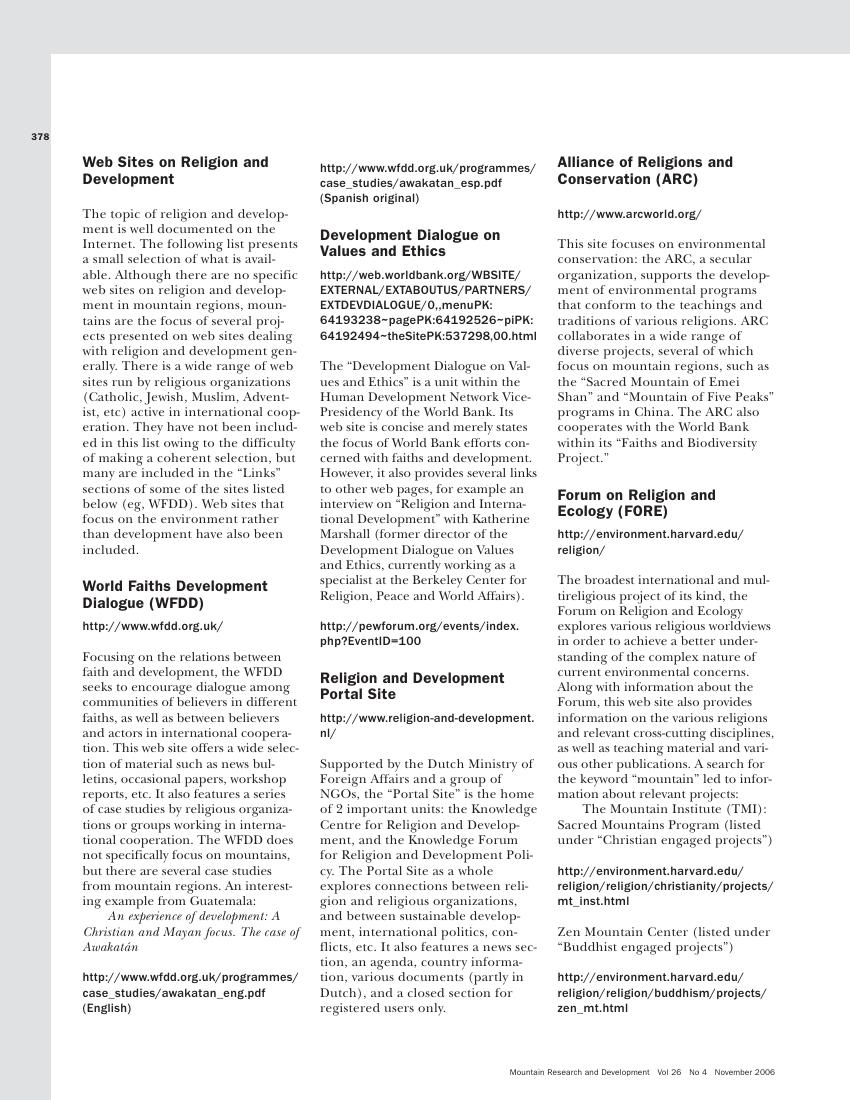 Secrets of Manang: The story behind the phenomenal rise of Nepal's famed business community

Rogers contends that the Nyishangte (people of Manang) are a uniquely successful Himalayan community, particularly from an economic perspective. The group’s historical economic success, he suggests, “largely boils down to its embers having been fortunate opportunists who aggressively took advantage of privileges afforded hem by the central government to develop and exploit certain commercial interests.”
671 Views
27 Downloads