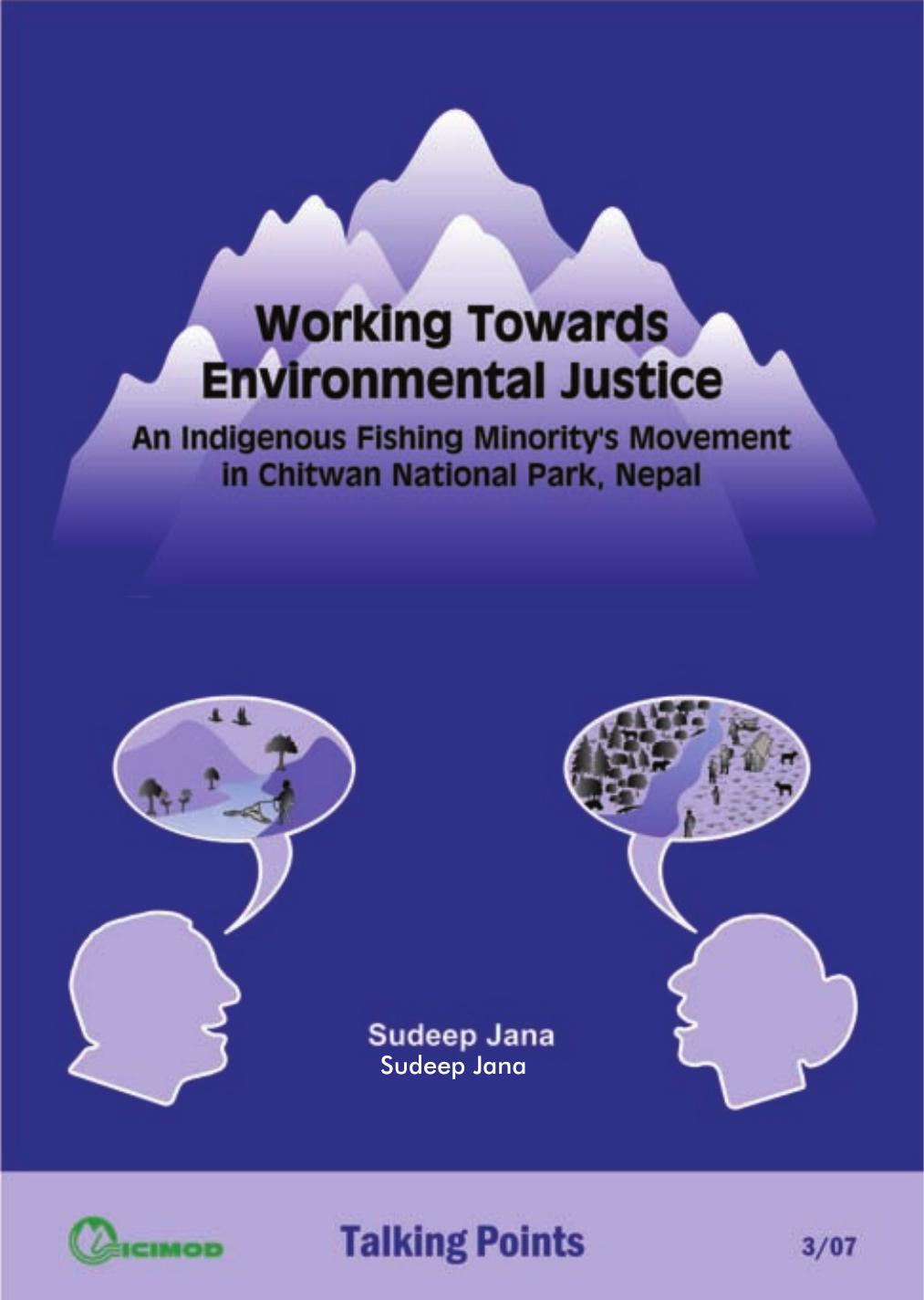 Reconciling the needs of people who depend on natural resources for their survival with nature conservation management is a burning issue in many parts of the world. The emerging problems are approached by the concept of environmental justice, the struggle against the unfair environmental burden often placed on marginalised communities. This book traces the struggles of the Bhote-Majhi-Musahars – marginalised indigenous fishing communities who live along the periphery of Chitwan National Park in Nepal – as they tried to regain their right to fish, ferry, and collect forest products from the National Park area. Their struggle sums up in miniature the problems faced by many indigenous groups. It shows how individual resistance transformed into a successful movement, and how this movement then withered in the face of outside influence and a changing situation. It raises the issues of vulnerability to floods, problems of land title recognition, resettlement, and the decline in fish populations, and rights to indigenous knowledge. Most of all it provides an example of one small group –¬ their trials, tribulations, imperfections, successes, and failures – and how they are confronting a situation shared by many others caught up in the parks/people conflict.