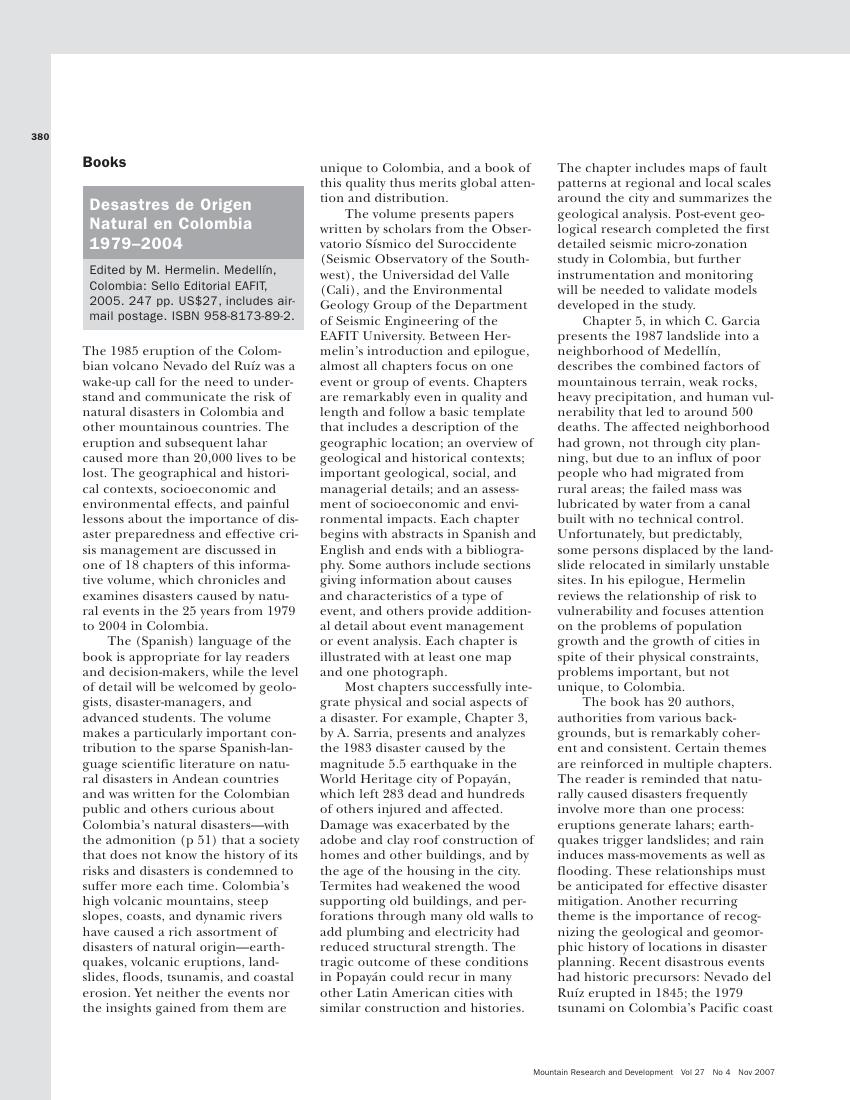 Land use changes in tropical watersheds: Evidence, causes and remedies

The highlands of the tropics are changing rapidly.  Since 1900, a huge expansion in temperate vegetable production has occurred, driven partly by the increasing international demands of large supermarket chains and partly by the increasing availability of refridgerators in the rapidly growing tropical cities.  Changes in diet and shopping habits have added to the increase in demand.Tropical highland slopes all around the world have ben cleared to provide new areas to grow beans, lettuces and similar crops.  Often these clearances have led to extreme erosion.  They lead to changes in family organisation and agricultural practices. In many areas, especially where there is road access, traditional shifting cultivation has been abandoned and fields are cultivated continuously, instead of being left fallow for years at a time.